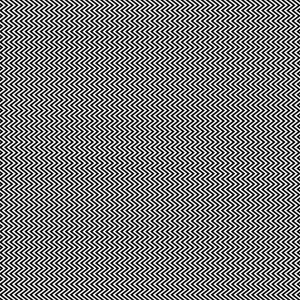 Staer is a young Norwegian band that first spread its counter-cultural wings in 2010, and has since been hailed by various noise acts both locally and internationally. This thundering three-piece from Stavanger has an old school instrumentation of drums, bass and guitar, but sounds refreshingly new, exciting and forward-thinking.

The incredible Viking kids Thore Warland (drums), Markus Hagen (bass) and Kristoffer Riis (guitar) kick out some monstrous future rock that comes across as pure, wild and energetic as one could imagine. All composing that takes place in Staer is a collective labor, and the young flock definitely already knows how creating music can become an orgiastic mind-enhancing experience for both, musician and listener.

This debut album has been produced in Duper Studio (Röyksopp, Kings of Convenience, MoHa!, Ultralyd etc.) with Jørgen Træen and is going to be released through Gaffer (12” vinyl) and Discorporate Records (CD + limited special wooden box). 40 minutes that insist to blast your stereo.